Volvo CE sales up 10% in 2Q on improvement in North America, Europe 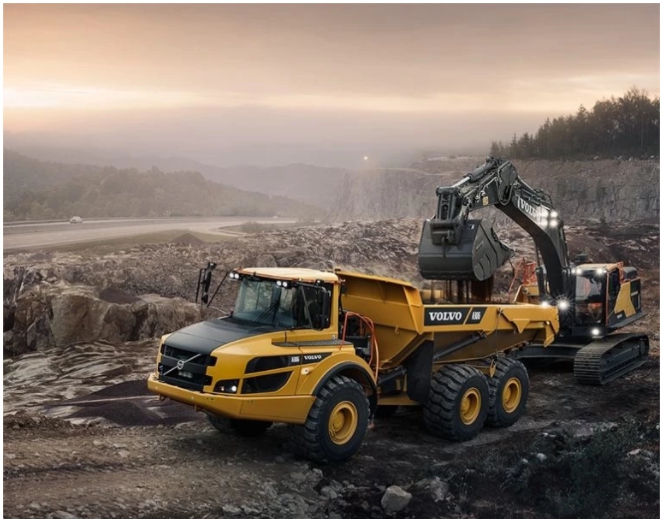 The company says the bulk of the gain was due to increased sales in Europe and North America along with “strong focus” on the company’s service business, “volume flexibility in the industrial system and tight cost control.”

In China, Volvo says demand rose 8 percent due to growth in the compact excavators market.

Deliveries were up 12 percent for the quarter.

“Volvo CE continued on the path of increased sales and improved profitability in the second quarter,” says Volvo CE president Melker Jernberg. “Volume flexibility in the industrial system and tight cost control will continue to be in focus in the second half of the year.”